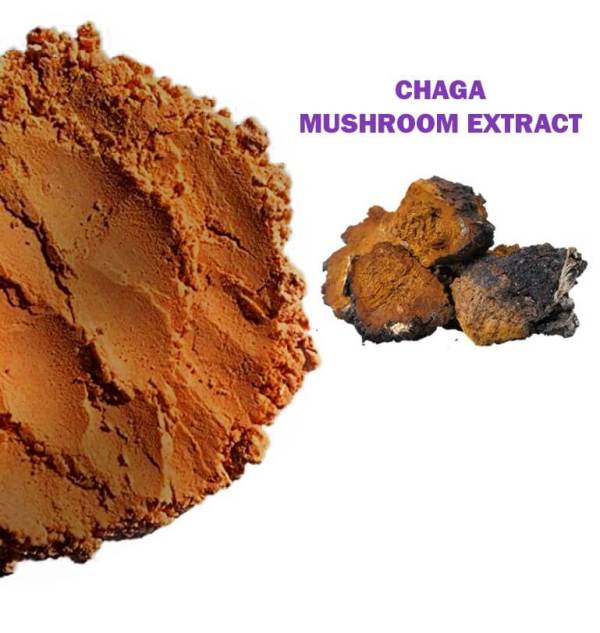 5 People recently viewed this product and 1 people have it in their cart!
Get it shipped by Feb 01 , Order in next

100% Organic
All of our mushroom powders are 100% organic and are of the highest quality.

Inonotus obliquus, commonly known as chaga mushroom (a Latinisation of the Russian term ‘чага’), is a fungus in the family Hymenochaetaceae. It is parasitic on birch and other trees. The sterile conk is irregularly formed and has the appearance of burnt charcoal, due to massive ammonts of melanin. Inonotus obliquus grows in birch forests of Russia, Korea, Eastern and Northern Europe, northern areas of the United States, in the North Carolina mountains and in Canada.

Powder packaged and secured in a resealable bag.